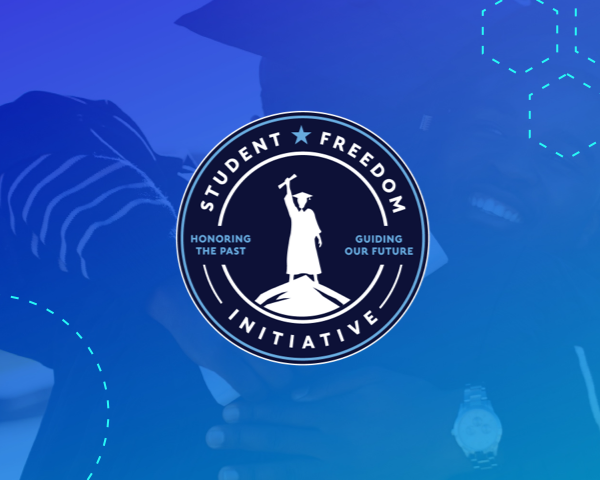 Accountable to the Chief Operating Officer for the recruiting of Tribal Colleges and Universities (TCUs) across all components, developing a plan to pursue and secure funding for all components who support TCUs.

As a political appointee under the George W. Bush administration, Toney served as the Special Assistant to the Executive Director of the White House Initiative of Tribal Colleges and Universities (WHITCU) within the U.S. Department of Education where he coordinated efforts to establish and increase federal opportunities through Cabinet-level briefings and speaking at national conferences. He provided leadership and direction for development, program implementation and management as an Executive Director of a STEM education nonprofit organization where hundreds of underrepresented students prepared for and enrolled in college and universities and established STEM careers. He has served on the Governor’s Math and Science Advisory Council, US EPA’s Tribal Environmental Policy Council, and is a lifetime member of the American Indian Science and Engineering Society.  He has also served as a legislative analyst for the state Senate Public Affairs Committee and Indian Affairs Committee impacting bill legislation and participated in the Human Genome and the National Laboratory Gene Library Projects using high-speed flow cytometry while a research scientist at Los Alamos National Laboratory.